Vote For Jason Nixon as Your UCP Candidate 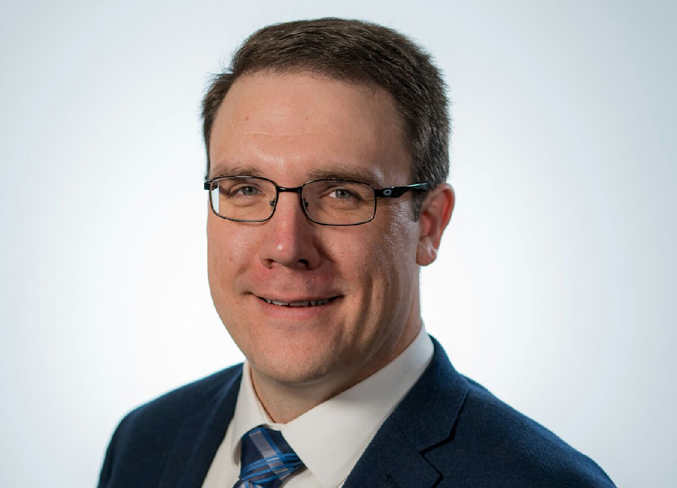 Minister Nixon was first elected as the Member of the Legislative Assembly of Alberta for the constituency of Rimbey–Rocky Mountain House–Sundre on May 5, 2015. He was re-elected on April 16, 2019.

Prior to serving in the Legislative Assembly, Nixon spent over 25 years volunteering and working for one of Alberta’s most respected not-for-profit organizations, The Mustard Seed, including serving as Executive Director of the organization between 2006 and 2011. He has also been an entrepreneur, owning and operating a consulting business for several years.

Nixon graduated with honours from the Southern Alberta Institute of Technology’s School of Business. He was born and raised in Alberta and lives in west-central Alberta with his wife Tiffany. They are the proud parents of Markus and twins Austin and Chyanne.

Mr. Nixon had the privilege of serving as the Leader of Her Majesty’s Loyal Opposition in the Alberta Legislative Assembly from October 2017 to January 2018. He has held other notable positions within the Assembly, including Official Opposition House Leader, Chief Opposition Whip, a variety of Shadow Minister roles, and he has served as a member of several legislative standing committees.

Jason Nixon was appointed as Alberta’s Minister of Environment and Parks as well as Government House Leader on April 30, 2019. He will bring his substantial legislative record to his portfolio, as he works to restore confidence in the consultation process which was bungled several times, most notably with the Bighorn. Nixon will also work with the Premier in developing the Carbon Tax Repeal Act. 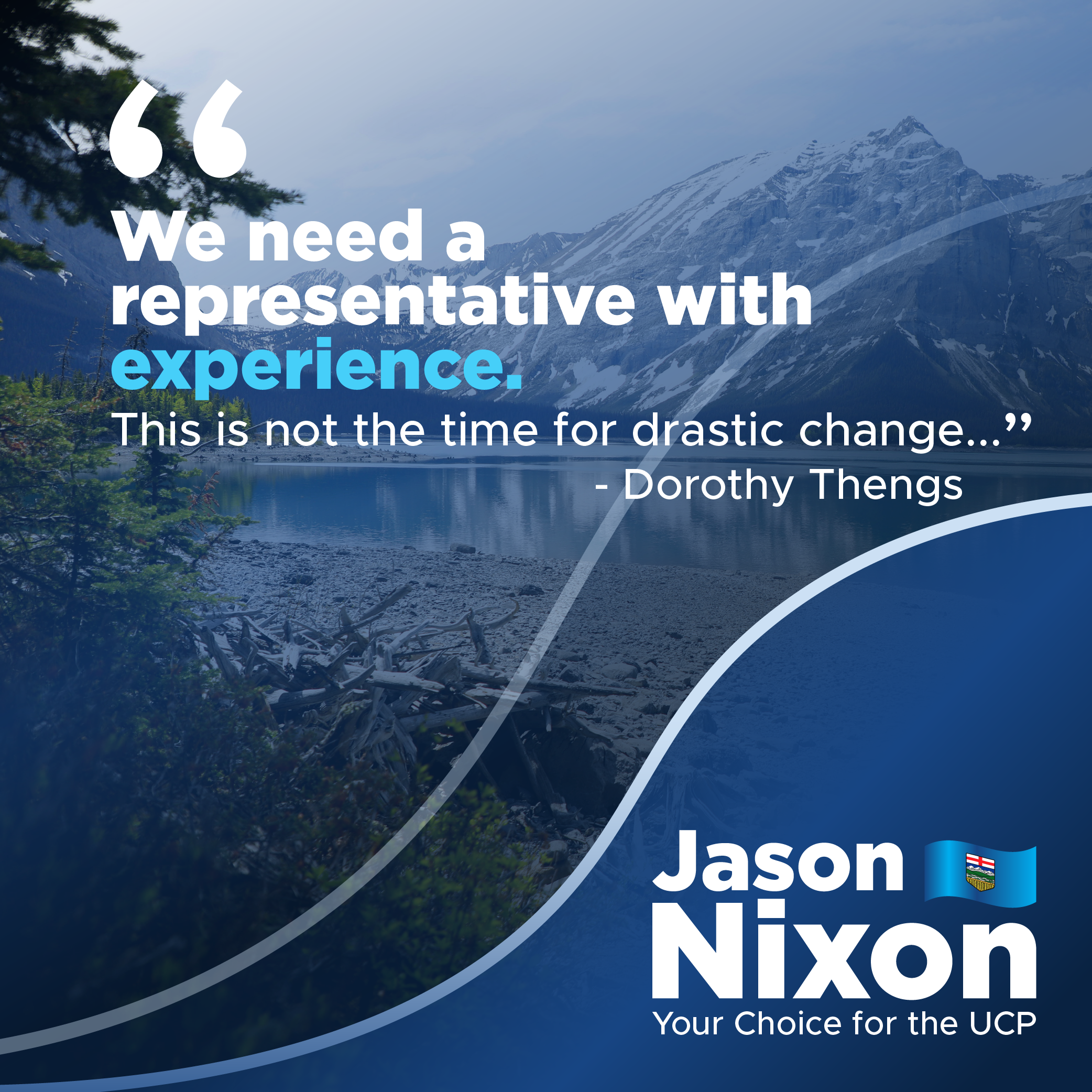 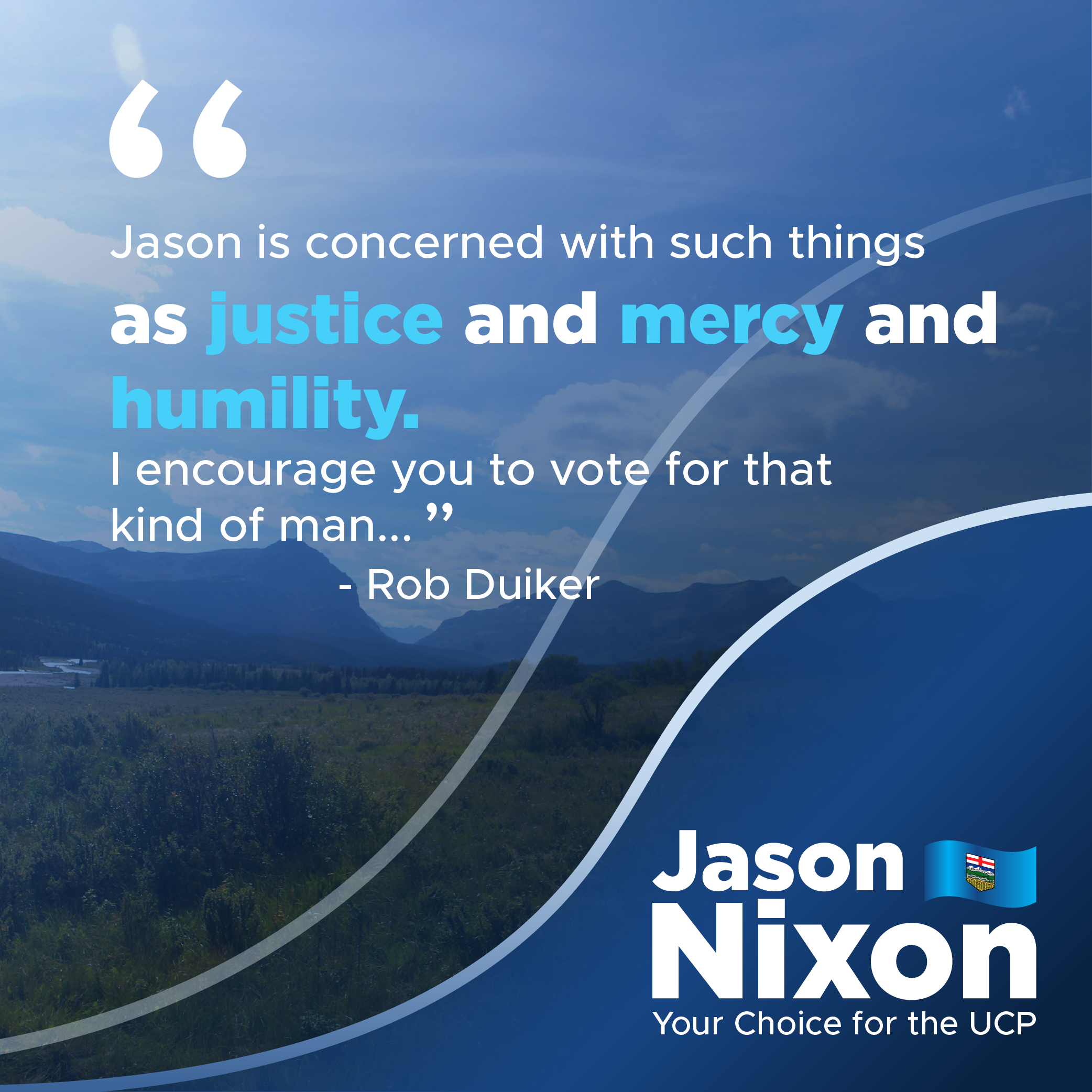 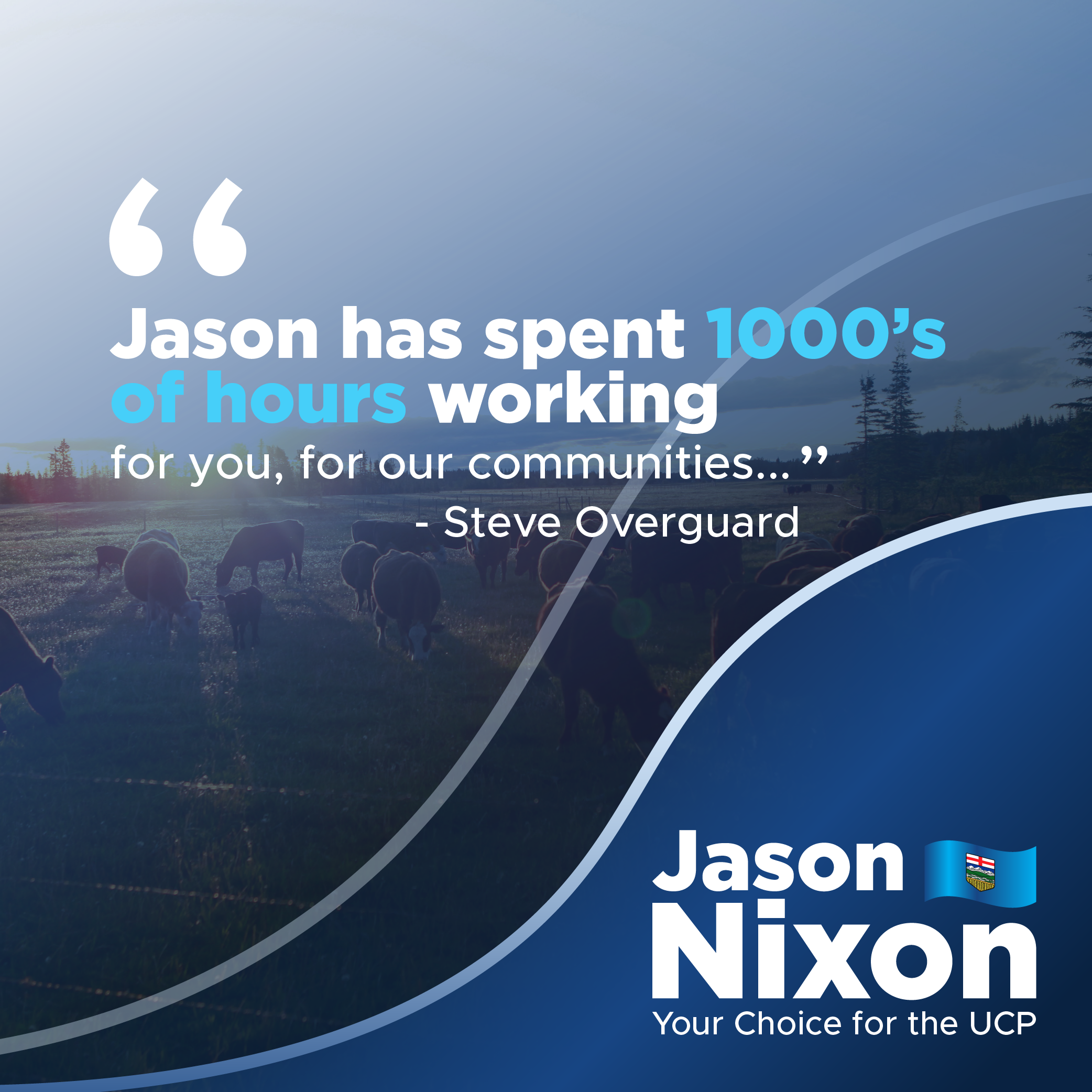 Reach out to us, we’d love to hear from you